"There was a settlement at Abbeyleix as early as 1183, that grew up near the River Nore, around a Cistercian monastery -which gives the town its name."

"Modern Abbeyleix is one of the oldest planned estate towns in Ireland. It was largely built in the 18th century by Viscount de Vesci. The Nore regularly flooding made the town an unhealthy place to live. Around 1790, John Vesey determined that the town was not suitable for his tenants, and began to design a new one. The old town was leveled, and the residents moved to the new one. A memorial to the 2nd Viscount de Vesci, paid for by subscriptions, is in the town center. It features a water trough for horses."

"Today, there is a large range of historical structures still standing in and around the small heritage town - ancient ring forts, burial grounds, churches and estate houses. The town once had a carpet factory, established in 1904 by Yvo de Vesci, the 5th Viscount – notably producing some of the carpets used on the RMS Olympic and RMS Titanic." 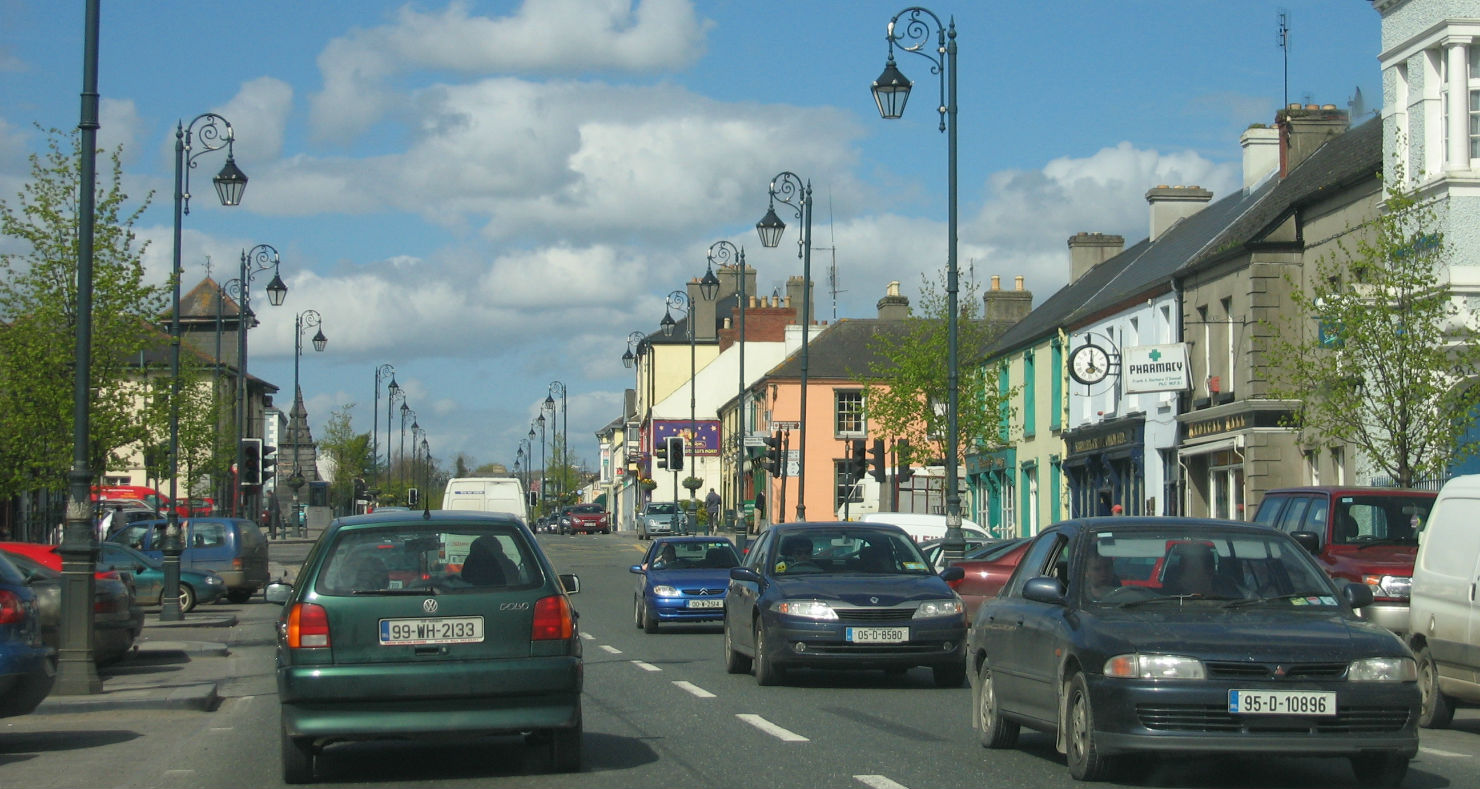 "Over the past couple of years they have proved a big hit with the locals, and are always busy. Abbeyleix has been by passed, but it’s worth the short detour to grab a bite if you find yourself on the M7/8. Friendly, warm and inviting, McEvoy’s combines old class hospitality with the more modern twist of good food in a pub setting."

"All meat, chicken, fish, salad leaves and vegetables are sourced locally when available, but are always Irish." 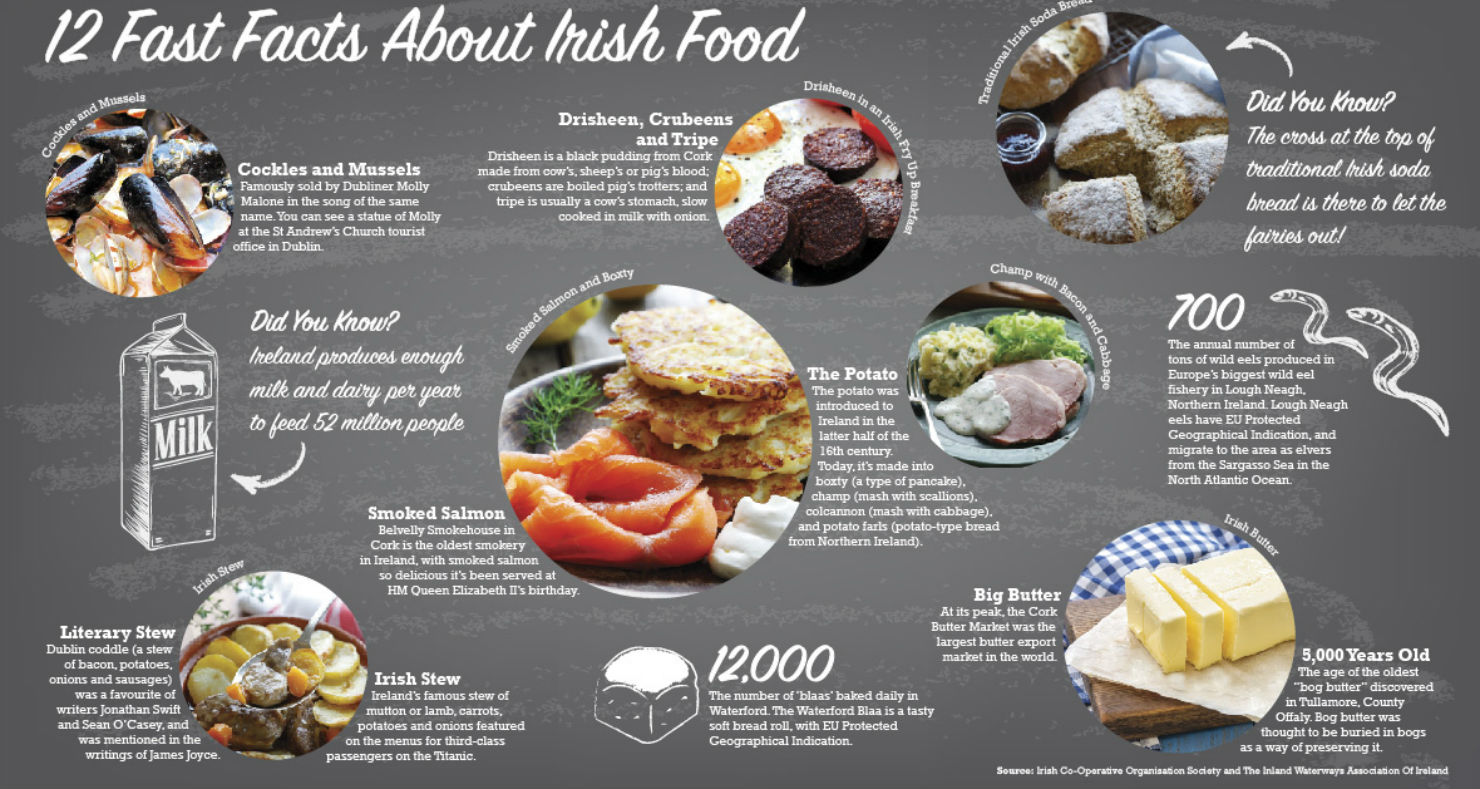 McEvoy’s Steak & Wine Bar has won several awards including Best Gastro Pub and Best Casual Dining. Located in the centre of Abbeyleix, it blends well into the heritage town with its original façade. However, once inside you will be surprised to see a contemporary but comfortable restaurant and wine bar spread across three rooms. 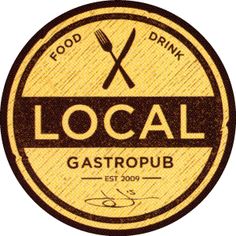